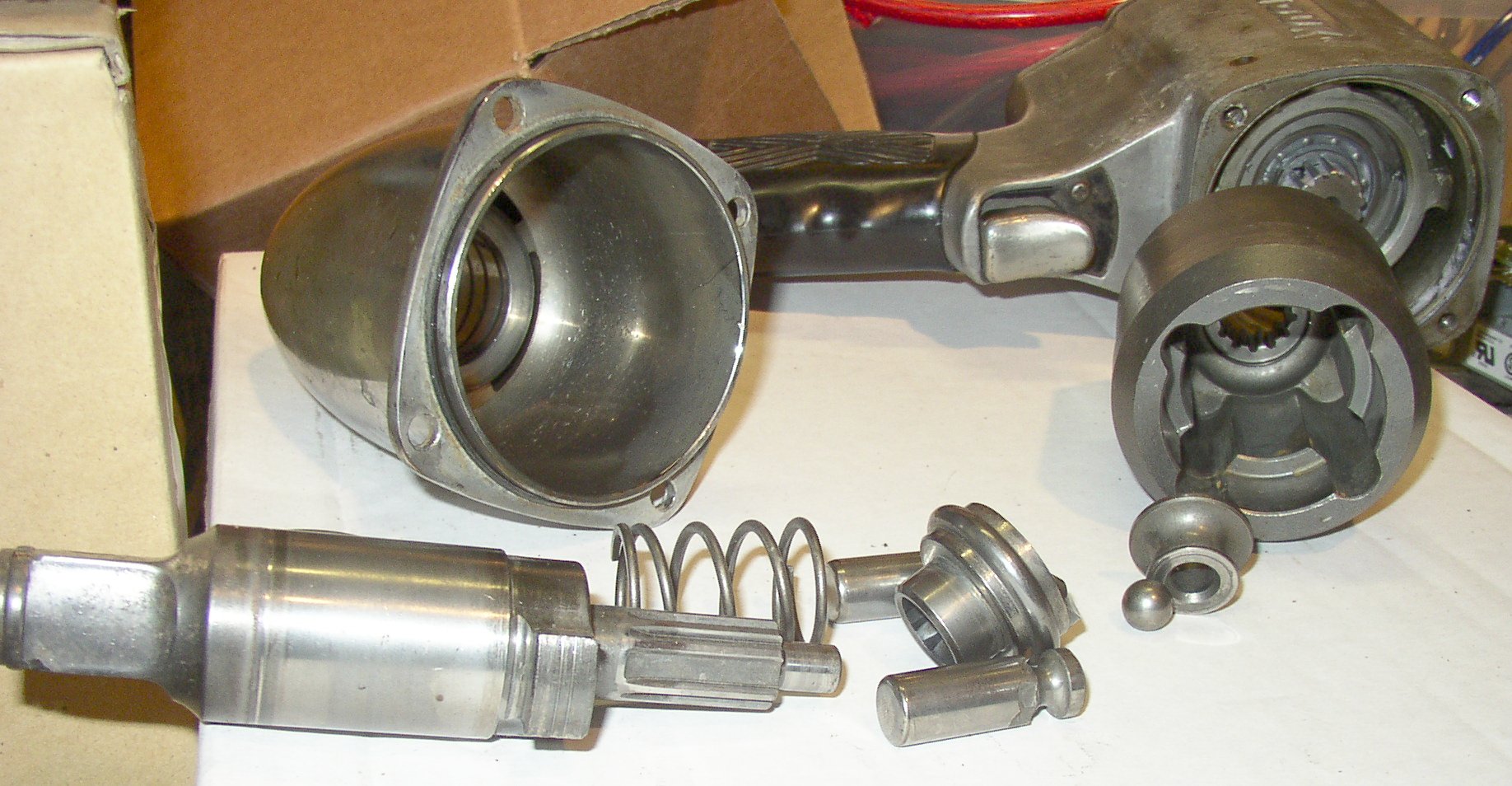 Do you want the clutch of your car to wear and tear soon? Your answer will be a big no because no one wants the clutch to get wear out soon. Therefore everyone needs to upgrade their clutch toolkit from time to time as the clutch undergoes the most load in the car because every time one changes gear the clutch is continuously getting engage and disengage which also generates continuous heat. let’s know more about the clutch and how it works further in the article.

How does it work?

Clutch generally transmits engine power to the gearbox and also allows transmission when a gear is selected to move off from a stationary position or when it is changed from one to another. Clutches have 2 rotating shafts and between these one of the shafts is driven by a motor or a pulley while the other shaft drives another device. Most of the cars use friction clutch operated either by fluid(hydraulic) or by a cable. the friction plate runs on an input shaft through which the power is transmitted to the gearbox. The driven or friction plate has friction linings on both its faces which allows the drive to be taken up smoothly when the clutch is engaged. When the clutch is disengaged an arm pushes a release bearing against the center of the diaphragm spring which releasees clamping pressure. So a clutch works because of friction between the plate and a flywheel.

When to change it?

In most cases, the clutch wears out while the clutch disc and flywheel are [inning at different speeds. When they both are locked together the friction is held tightly against the flywheel and they spin in sync. therefore this also leads to the wearing of a clutch.

How to change it?

The replacement of the clutch toolkit is a quite time-consuming and complicated process as it requires an inspection pit or ramp for your car to load on. You can easily learn how to change a clutch without any automobile mechanic experience. One should follow these steps to change a clutch: firstly, park your car at a safe location and then jack the car up in the air and place jack stands, they provide support to the car. Then take off the wheels and remove the drive shafts. To remove the driveshaft Open all the bolts around the flywheel and then remove them. Then remove the drain bolt and get fluid out of the transmission and collect it. Then from the inside of the pressure plate remove the drive shaft. Remove the damaged clutch from the transmission by unbolting the bolts of the pressure plate and then take the clutch disk out. Grab the new clutch kit and replace it by applying some grease to the spline for a smooth process. Then put the clutch back in on the engine and bolt everything up and then put on the wheels. Release the clutch and test your new clutch.

Regular maintenance of your car is very important, it helps your car run smoothly and efficiently. So now you know how does a clutch in a car works and when and how to replace it. So, use this information and let your car live a happy and functional life.

Exactly Why Is Automotive Glass Stand Out?